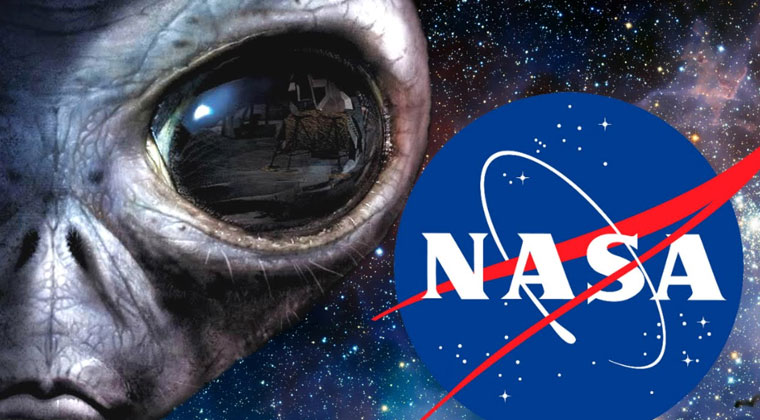 NASA has invited citizen scientists to help them track mosquitos known to carry and spread diseases like Zika, West Nile Virus and malaria to create new forecast models that can predict the spread of these diseases.
“We do not have enough information on the geographic distribution of mosquito and time-variation in their populations. If a lot of people participated in this citizen science initiative worldwide, it will help fill in gaps and that would help our work,” Assaf Anyamba, a scientist from Universities Space Research Association at NASA’s Goddard Space Flight Center in Greenbelt, Maryland, said in a statement.
NASA scientists have initiated the work with DEVELOP team — part of NASA’s Applied Sciences Programme, which addresses environmental and public policy issues — to create the models.
The teams blended the citizen science data with NASA satellite observations of land surface temperatures, humidity, soil moisture, elevation, vegetation and precipitation.
The data were then used to create an interactive, open-source map on Google Earth Engine to improve prediction models for disease-carrying mosquitoes.
Early results have showed that vegetation, humidity and soil moisture made it easier for mosquitoes to thrive during the summer months. During the winter, elevation played a stronger role in creating mosquito-friendly habitats.
The public can help track mosquitoes by downloading an app called GLOBE Observer, and then collect data over the summer using the Mosquito Habitat Mapper tool in the app, NASA said.
The app guides users through the process of identifying and eliminating mosquito breeding sites in order to reduce mosquito populations in their immediate surroundings.
More citizen science data from more areas of the world could help, the US space agency noted.
“Knowing the mosquito species and their approximate populations at a given time provides useful information on the potential of occurrence of a particular pathogen, or disease transmission,” Anyamba said.IANS

NASA needs contingency plan for US presence on ISS

Alert! Severe Solar Storm and Tech Blackout on May 6