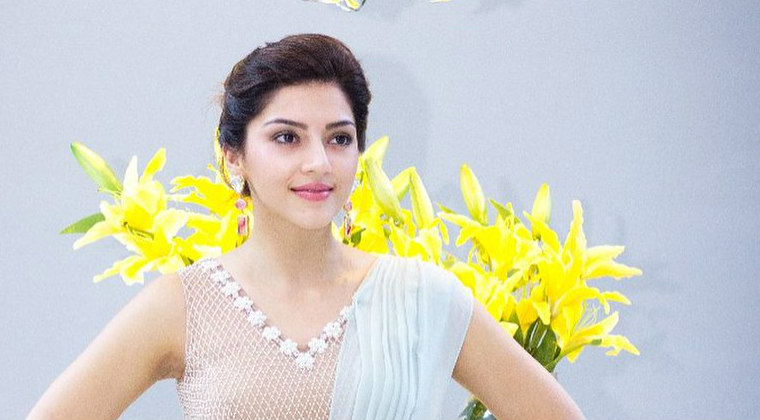 Actress Mehreen is on a signing spree. She is signed to play one of the female lead roles in young hero Bellamkonda Sai Sreenivas’ fifth film.
Being directed by newcomer, Srinivas, Kajal Aggarwal is already part of the lead cast. The film has wrapped up couple of schedules and the shooting will resume shortly.
Hero Bellamkonda will be seen in a new look in this yet to be titled movie while Bollywood actor Neil Nithin Mukesh is playing the negative role.
Thaman is composing music and Vamsadhara Creations banner is producing the movie.