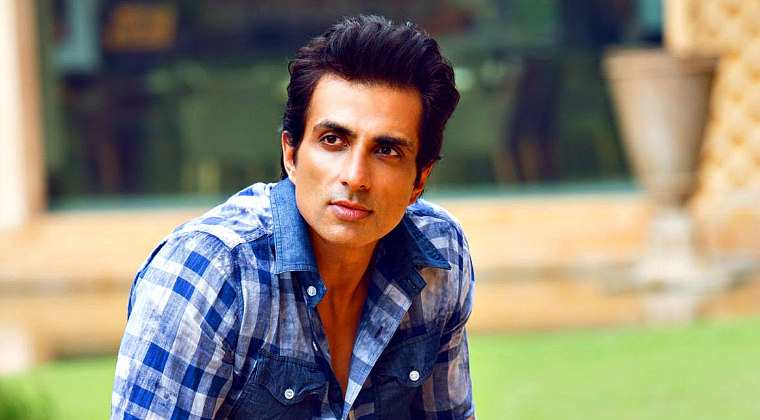 Actor Sonu Sood who last appeared in Tamannaah starrer ‘Abhinetri’ is all set to make his comeback in Telugu. He has been signed for an important role in director Teja’s next.
Sonu Sood was narrated his character and the script, he was thoroughly impressed with it. Director Teja had never worked with Sonu Sood and he wanted a refreshing face for the role. Accordingly the ‘Arundhathi’ antagonist was knocked.
To have Bellamkonda Sai Sreenivas and Kajal Aggarwal in the lead roles, producer Anil Sunkara will be bankrolling the film under AK Entertainments banner.